Welcome! This page is Paul Cienniwa's Press Kit for media and industry gurus who want to know more about Paul Cienniwa. Here you will find live videos, various versions of Paul's biographies, photos, interviews, concert reviews, and CD reviews. If there's some tidbit of information you need or if you would like an exclusive quote, please click here to email Paul. You may also email Paul to request a promotional recording via mail or mp3.

How do you pronounce Cienniwa?

SIN-uh-wah. The next question you'll ask is "what kind of name is that?" The original Polish name is Cienciwa. I'm not quite sure why the name was changed by my grandfather, but I like to think that Cienciwa has its origins in Cięciwa, a Polish word for chord or string.

Many people pronounce my name incorrectly, such as CHIN-uh-wah or See-eh-NEE-wah or SEA-en-ih-wah, and none of this bothers me. But, in its glorious Americanization, it really should be pronounced as my family pronounces it: SIN-uh-wah.

The Giants of 1685: Bach, Handel, and Scarlatti

Click the play button in the bottom left-hand corner of your screen to hear some music, including tracks from Harpsichord Music for a Thin Place. If you would like to receive a promotional copy of any CD by mail or an mp3 copy by email, send Paul Cienniwa an email here.

Visit the Video page on this website or my YouTube channel for various live performances and playlists.

All review are posted here.

There are the links to some of the most noteworthy: 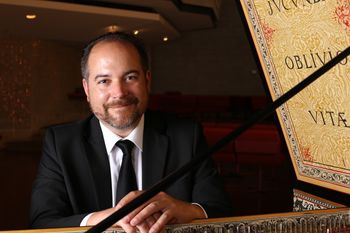 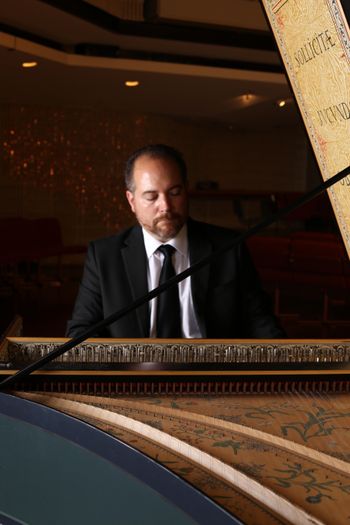 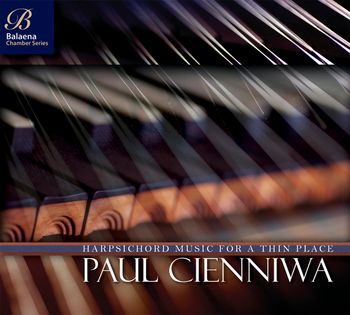 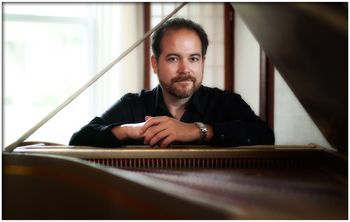 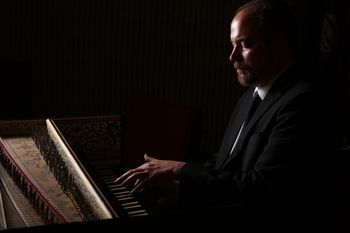 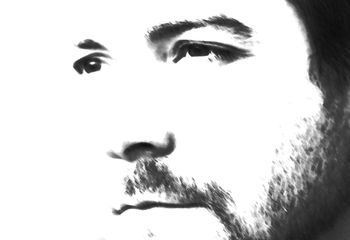 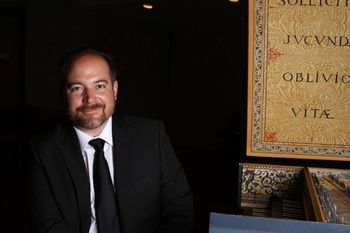 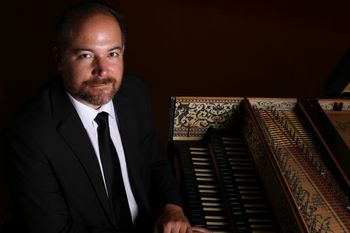